RISC-V Day Tokyo 2019, hosted by the RISC-V Association and served by SHC, was successfully completed at Kokubunji Hitachi Central Laboratory.

The number of participants reached 360 and became the largest event since 2017 at the RISC-V conference in Japan.

Fifteen companies, including the US RISC-V Foundation, Toyota, and Hitachi, announced, and 11 companies demonstrated. 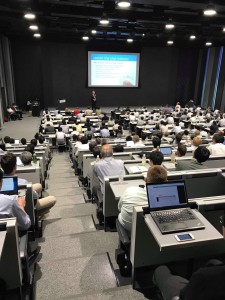 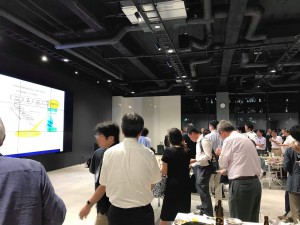 SHC conducted a RISC-V demo on AWS FreeRTOS and Linux on two SiFive platforms and two Andes platforms, and on its own FPGA.